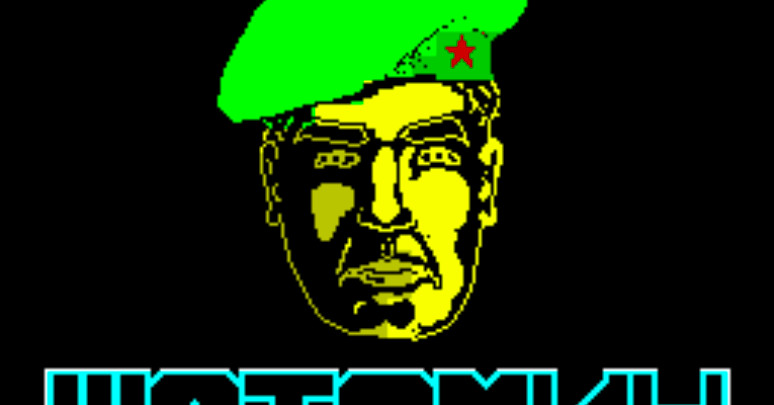 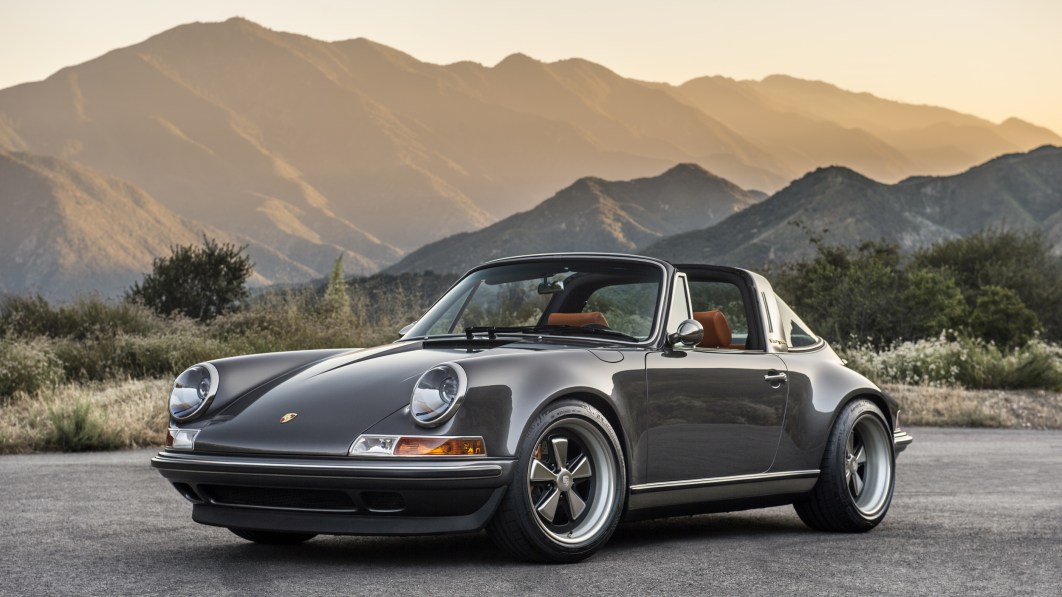 Booklegger in Old Eureka will host a book signing for local author Martha Longshore’s new young adult fantasy, “The Blacksmith Princess,” which she published under the pen name Rowan Mallory.

Loosely inspired by fairy tales “The Brave Little Tailor” and “Jack the Giant Killer”, “The Blacksmith Princess” presents an unlikely heroine who must rely on her intelligence and the tools of her trade to forge her own place in a world. dangerous.

In the early 2000s, Longshore wrote several historical romance novels and thrillers under the name Tess Pendergrass. When the publishing line she was writing for at the time disappeared, she took a break from writing and earned a certificate in web design. Years later, when her own teenager complained that the series of books they were reading did not have enough female characters, Longshore decided to write her own fantasy, and the idea for her series “Twelve. dancing princesses ”was born.

The first book in the series, “The Blacksmith Princess,” follows Jax, a blacksmith’s apprentice and illegitimate daughter of the Queen of Venia, who was never meant to be a princess. When the brutal ruler of a neighboring kingdom demands her entry into a contest to win her son’s hand in marriage, she must leave behind everything she has ever known to protect her family and her kingdom.

With nothing but his hammer, his wits and his knack for disruption, Jax must survive court intrigues, dangerous rivals and an angry giant king to save the boy she loves, save the realms. blessed with war and find out where it really belongs.

Store owner Jennifer McFadden says, “Our staff is a multi-faceted and multi-talented group. I am always impressed with what they are working on outside of our common professional life. It is a great source of pride for us to be able to celebrate the accomplishment of our colleague Martha as an author. 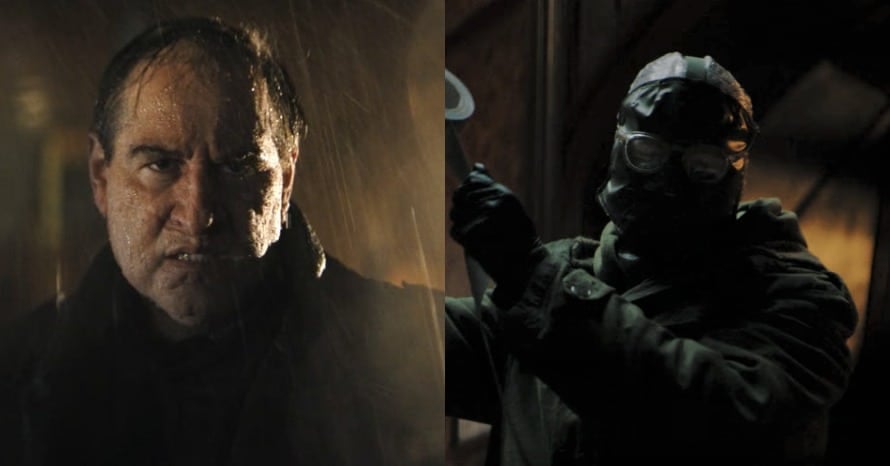