Can’t make it to Italy? Here are the virtual exhibitions to see at the Venice Architecture Biennale 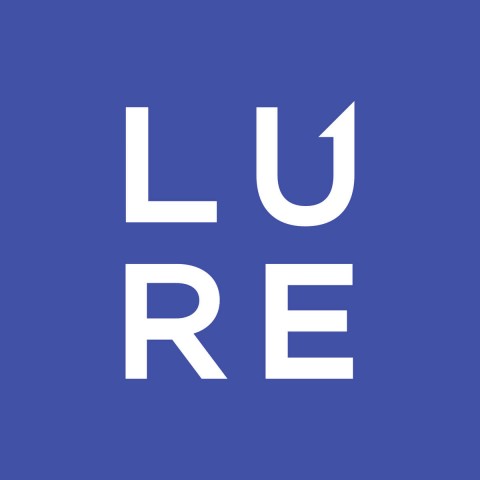 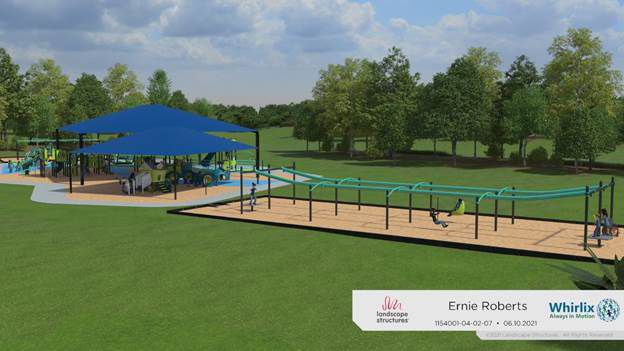 If you’re reading this, there’s a good chance you won’t be visiting Venice anytime soon. But that’s okay, me neither. You may have heard that the year-delayed 2021 Venice Architecture Biennale kicked off in late May with much smaller crowds – and likely a much smaller Aperol bill – than usual. You may also have heard that the Curator Hashim Sarkis Biennale revolves around one question: How will we live together? The experience of the COVID-19 pandemic, and the stoppages in cultural production that it has brought about, have surely colored the responses. Many exhibitors, including the national Giardini pavilions and the Arsenale Autonomous Teams, have created ways for the public to participate in their projects remotely, online or otherwise. In this sense, the Sarkis Biennale stands out from its predecessors by its messaging, but also by its media.

Here, A has selected projects that can be appreciated and experienced without any knowledge of what has been built in Venice:

Some of the Biennale’s most successful virtual offerings are those that challenge the nature of exhibition creation, which continues to be centered on physical objects. At the top of the heap is the Polish pavilion Trouble in paradise, which considers the design of the campaign in the central European state. The exhibition website is a delight and presents an easily navigable panorama, in fact a pasted rurality dotted with annotations on artefacts (church steeples, barns, benches), community points (long-lasting social clubs ) and grim development practices (“fief urbanism”). Proposals from a few northern European design offices – selected by PROLOG, the Wrocław-based architectural firm that organized the pavilion – offer ironic visions of the future life of the village. The text is a bit thin at times, but the balance between interactivity and simplicity sets an example others would do well to follow.

Similarly effective is Catalog for the post-human, an installation of the Biennale’s central exhibition by British designers Parsons & Charlesworth, which presents a dark and satirical series of “human enhancement products for today’s nomadic entrepreneur”. The project’s microsite allows you to “manage” fictitious products and augmentations promising to improve the digital marketing of their users (the ClickBaitWear LED body), promote self-care (microdosing kits and probiotic soil pops) and optimize performance (tablets for the brain) – everything the harassed freelance writer might need in his pursuit of the hustle and bustle. the Catalog existed before the Biennale, but the site is fresh and, most importantly, fun to use.

The past criticism of architecture biennials is that they too often follow the format of a book rather than, say, that of an exhibition – an impression fostered by the overproduction of catalogs that accompany each of these events. Unsurprisingly, this same editorial bias is found in many virtual offers this year. For example, the Turkish flag Architecture as a measure brings together tests, interviews and other “documents” which criticize the role of architecture in the standardization of “mining, maintenance, logistics and construction protocols”, as curator Neyran told me Turan. Organizers began collecting the materials – again, they vary in format and include digital dioramas from NEMESTUDIO, the Turan’s Bay Area-based design firm – in April 2020, with the intention of continuing to publish throughout. the Biennale. “This longer-term publication has a slower pace compared to a more typical exhibition catalog released upon opening,” said Turan. “People are involved in the project at different entry points and at different speeds.

Open, the Russian pavilion project, preceded the publication of the Turkish pavilion by a few months. In February 2020, curator Ippolito Pestellini Laparelli launched an editorial platform to investigate the “public role… of cultural institutions,” as he puts it in the Editorial, which has since published texts by philosopher Timothy Morton and the curator of design. Paola Antonelli. “It was almost as if we could receive a letter, every week, for a year: an intimate gesture, with obvious political significance,” Pestellini Laparelli told the A. “It was a non-invasive and subtle strategy in contrast to the streaming bulimia we have experienced over the past few months.” Less subtle is the website design, which, while clean and colorful, is cluttered with pop-ups that make prolonged browsing a bit boring.

Of a more limited scope, but still worth a visit on the web, the Finnish pavilion New standards, which delves into the history and heritage of a prefabricated timber house company. Case studies and a few short essays communicate an important model of durable, high-quality mass housing.

Film is another medium that translates easily from the gallery wall to the web browser, and it is at the heart of a number of digital pavilion displays. “Unlike traditional architectural media such as drawings, models or photographs, we believe that films have a unique potential to draw you into a specific narrative,” explained Nikolaus Hirsch, co-curator of the German pavilion. The exhibition focuses on a fictional documentary set in 2038, when humanity will have “mastered the great crises”, announces the text of the project. Visible on the German pavilion website or accessible via VR codes stamped on the walls of its physical pavilion, 2038 is conceptually rich and has very high production values, but it suffers from its fragmented and overly complicated presentation.

Who are we? at the Dutch pavilion attempts to critically interpret the ‘we’ of Sarkis’ guest, investing its implicit collective with a more pluralistic understanding of humanity and its spatial interactions with other species. For curator Francien van Westrenen, the exhibition “offers a lens to see the relationships between you and the other, between you and the world around you, and what is needed to create these relationships, which are polyphony and multiplicity ”. As with a few others, the exaggerated UX design gets in the way of work at times, but the videos, especially those of Afaina de Jong Cruisekade movie, well worth your time.

Considering the effectiveness of sound in shaping spatial experiences, there were, disappointingly, few audio pieces produced for the Biennale. In what seems to be the only exception, the Catalan pavilion project air / air / air, a study on air pollution in Barcelona, ​​commissioned a new EP by electronic musician Jon Talabot. With the vocals of singer Maria Arnal, the record is less ethereal than the subject might suggest, even bordering on turbulent. This would seem to correspond to the self-description of the pavilion, which characterizes “the polyphonic air” as a militant piece “question[ing] who owns the air and who is responsible for safeguarding it.

An interesting analog approach to virtual Venice comes from Justinien Tribillon, whose Welcome to Borderland The installation in the main exhibition of the Biennale is “a celebration of the migration of plants, their hybridity and their capacity to adapt and resist”, as Tribillon puts it. Its website is extremely simple, consisting of a single trial and, strangely, an order form: for a low price, Internet users can order part of the installation – including 120 monochrome A2 prints of plants – which will be dismantled in addition to 1700 postcards by Tribillon and posted at the end of the Biennale in November. Beyond the gimmick, Tribillon sees the project as a critique of the annual model as a whole. “I think we, the individuals and organizations who participate in or attend such events, are very aware that they are not sustainable in their current form: socially, intellectually, environmentally,” he said. A. “How to invent new forms, new gestures, which extend, in space and time, the tremendous energy created by the Biennale, but which do not require us to take the plane and travel to the other end of the people for three days in Venice? “

Tribillon’s request is timely and very welcome. While I’m as fed up with Zoom and the teams as the next person, the push to center online experiences of exhibitions, events, and other cultural formats has been one of the silver liners of the show. pandemic. Over the past year, top designers have invested their energy in remote digital experiences, some of which have been just as rewarding as those found in physical galleries – the recent one Archipelago: Architectures for the Multiverse conference being such an example. It wouldn’t have taken a pandemic to spark that awareness, and while I think too many virtual platforms continue to simulate IRL experiences, this year’s event hinted at a change in attitude. Nikolaus Hirsch summed it up well: “If the Venice Biennale is truly the most important platform for architecture, then it must question its modes of accessibility and representation, and with it the very role of architecture.