How long does it take to show results for a website using search engine optimization (SEO)? In a Google Office-hours Hangout, Google’s John Mueller answered whether relaunching content on a parked domain would have any ranking advantage. John Mueller of Google explained how Google handles expired domains.

An expired domain is a domain that has already been registered but has been allowed to expire and has returned to the general pool to be registered by someone else.

A parked domain is a domain that is registered but not in use.

When many people buy an expired domain from a domain broker, what they are actually buying is a parked domain that had already been registered.

The person asking the question wanted to know if there was still an “authority” of a parked domain that would encourage Google to speed up indexing and ranking of the domain.

Although Mueller did not address the issue of website authority in his response, he has strenuously denied in the past that Google uses any type of metric that represents authority.

This is the question:

â€œI have a domain that has not been used for four years. The blog I had was doing very well in its niche. But because I didn’t want to sell it, I deleted all the content and left the domain parked.

I want to revive the content on it but want to take a slightly different approach.

My question is: does Google need to know more about my blog like it’s new or do I have a better chance of being an authority in my niche faster than usual because of this old domain? “

John Mueller confirms that there is no ranking benefit to using an expired domain and explains what the next steps are from an SEO perspective.

â€œSo if the content is gone for a few years, we’ll probably have to find out what this site is, sort of starting from scratch.

So from that point of view, I wouldn’t expect much in terms of bonuses since you had content there in the past.

I would really assume that you are going to have to rebuild this like any other site.

For example, if you have a business and you shut down for four years and then reopen it, it will be rare for customers to remember you and say oh yeah, I’m going to go into that business.

And it looks completely different. They offer different things. But it existed before.

I think this situation is going to be rare in real lifeâ€¦ if you will too.

This is also one of the reasons why it usually doesn’t make sense to buy expired domains in the hope of getting some sort of bonus using those expired domains.

Expired domains have no ranking bonus

For those of us with twenty years or more of SEO experience, Mueller’s explanation that expired domains don’t have a bonus comes as no surprise.

We already knew that because it was our generation of SEOs that started the practice of buying expired domains and experienced the moment when Google applied an algorithm update to manage them.

Not only were they useful for ranking purposes, but we could actually see in the Google toolbar how much PageRank they offered.

And it wasn’t just the expired domains that contained residual PageRank. A link to a broken domain can also be a source of PageRank.

The practice was to run a crawler on a popular website and examine outbound links that returned a 404 Page Not Found error message.

These 404s were links to pages and sites that didn’t exist.

So what SEOs did was buy these domains, usually misspellings, and then redirect those domains to affiliate sites. Within a few weeks, the PageRank would circulate and the affiliate site would start to rank higher.

These practices of buying misspelled domains with lots of inbound links and buying expired domains were part of a PageRank recycling practice to help rank sites without having to link.

They were link building shortcuts.

Google discovered this practice and eventually changed its linking algorithm to reset the PageRank of expired domains in 2003.

This might come as a shock to those who are new to SEO, have around five years of experience, and believe in expired domains.

But it is true that Google’s algorithm resets the PageRank and the influence of the links of domains that have expired since 2003.

I was practicing SEO at the time this happened and witnessed the fallout from this change.

The announcement of the PageRank reset for expired domains was made by a Google engineer who used GoogleGuy’s WebmasterWorld nickname.

Most of the time, GoogleGuy’s identity was Matt Cutts.

But other research engineers have also used this alias to make ads on behalf of Google.

In a WebmasterWorld article titled Good news about expired domains, Google posted this:

â€œHey, the index is going to come out real soon, so I wanted to give people an idea of â€‹â€‹what to expect for this index. Sure, it’s bigger and deeper (yay!), But we got around also more focused on algorithmic improvements for spam issues.

A resulting improvement to this index is better handling of expired domains – the authority of a domain will be reset when a domain expires, even if the suspended links to the expired domain are still on the web. “

Google claimed that an expired domain could still rank, but not because of pre-existing links because they no longer counted.

“… you can get this domain in Google; you simply won’t get any credit for pre-existing links. “

GoogleGuy also noted that expired domains with pre-existing penalties would still result in those penalties.

â€œFor the moment, the penalties can stay on one domain. So you will want to do your research before purchasing a domain. “

Resetting PageRank was not limited to expired domains. The PageRank of misspelled domains has also been reset.

Then, a decade or so later, a new generation of SEOs came along and rediscovered expired domains, not knowing they were no longer working and the whole expired domain thing started all over again, motivated by unreliable anecdotal evidence. .

Expired domains do not offer bonuses or shortcuts

Google has over 20 years of experience dealing with SEO shortcuts, including expired domains.

The idea that anyone can buy an expired domain for a benefit and Google is powerless to deal with it is wishful thinking in the extreme.

The point is, the SEO advantage for expired domains disappeared in 2003.

No SEO bonus for expired domains

Previous Do you incorporate social networking sites like Twitter, Twitter and others? Did you know that hundreds of websites are made daily?
Next What we know about the Omicron variant 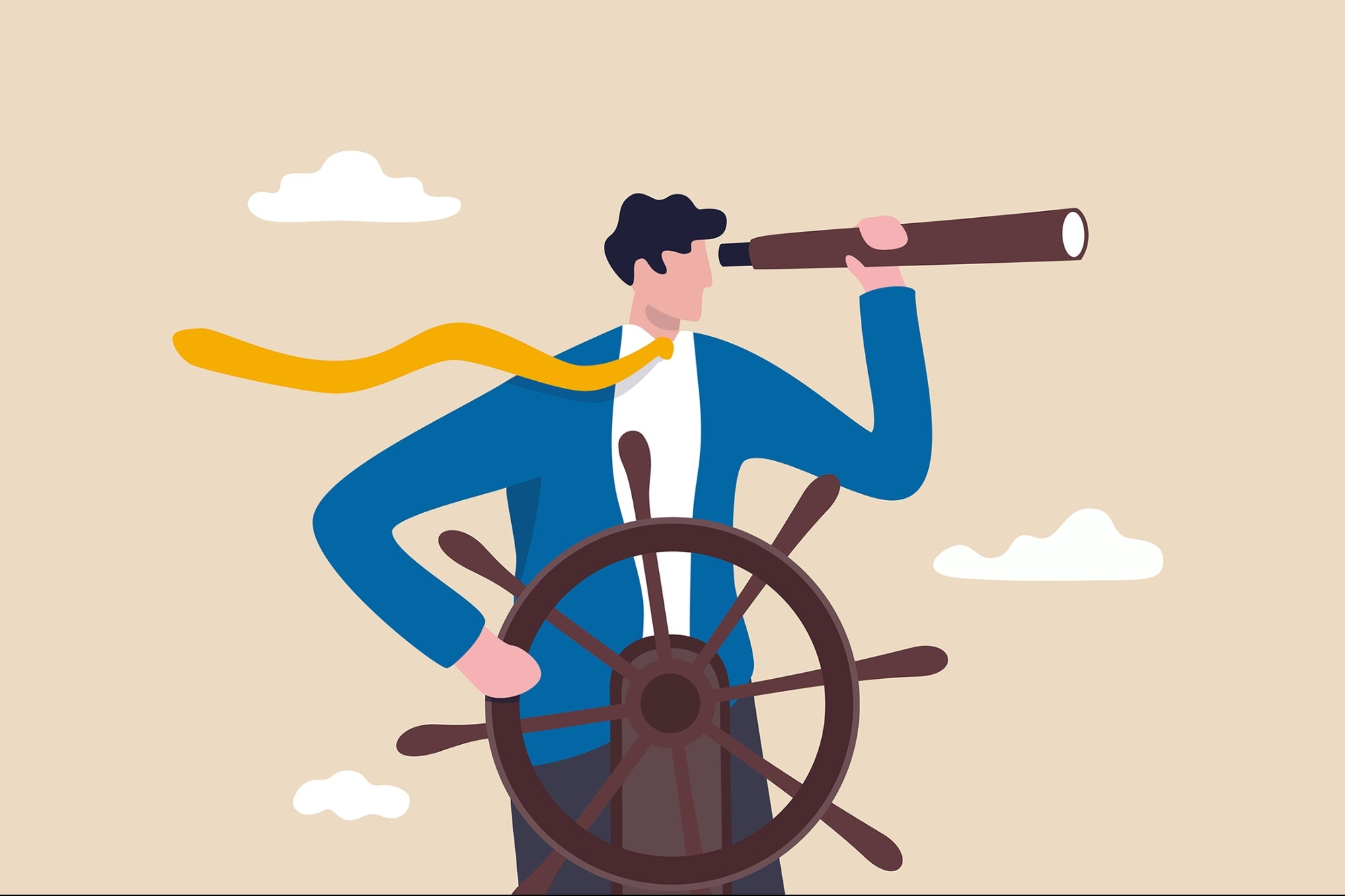 Opinions expressed by Entrepreneur the contributors are theirs. In the mind of almost every business …