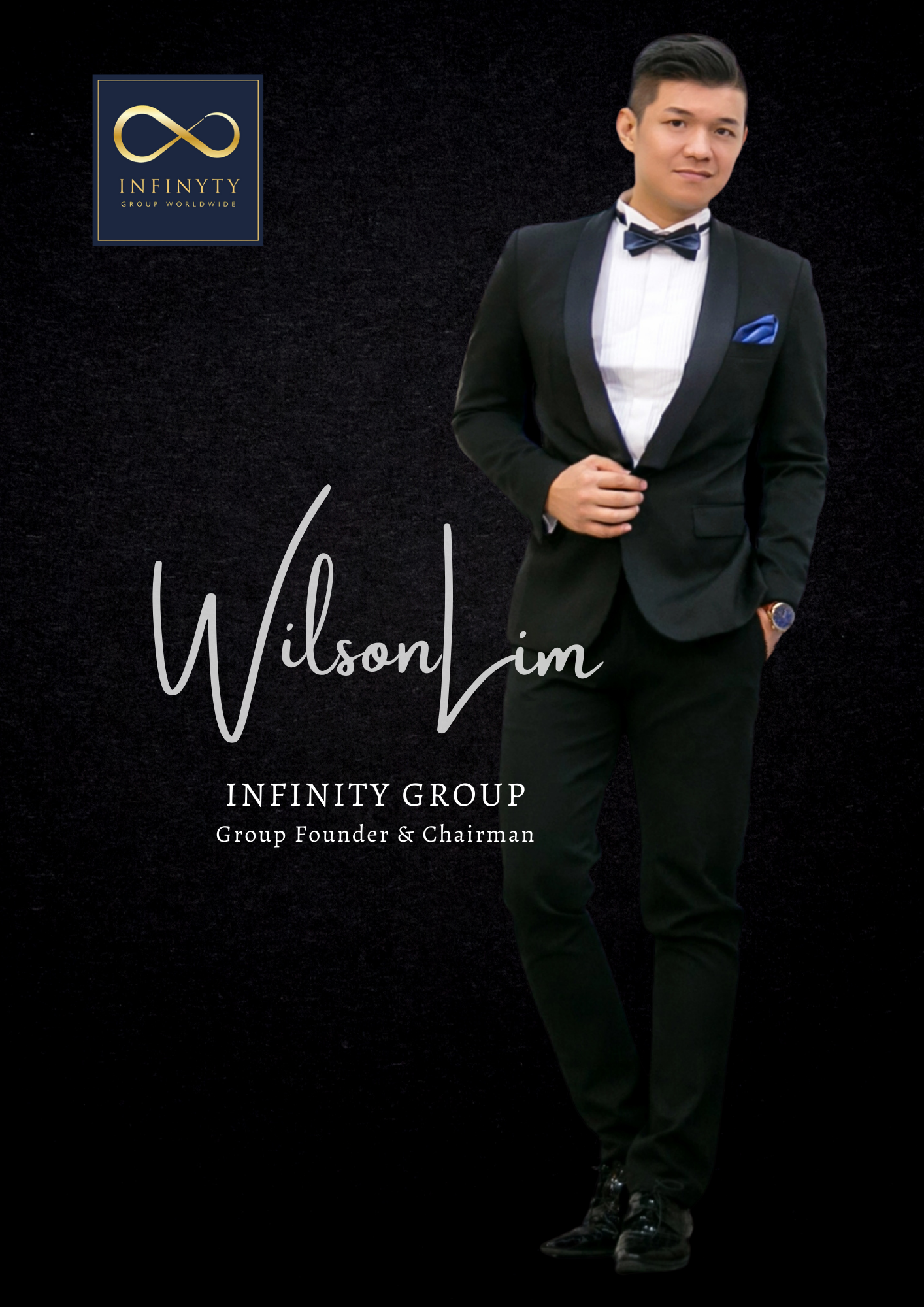 The company announced Tuesday that it is opening an office in Covington at 403 N. Columbia St., Suite 2.

The move was announced by Boldwerks co-founder and artistic director Adam Kaufmann, who said expansion to Covington was a personal goal for 2020.

“There is such a vibrant community that I only see it growing in the years to come,” he said in a press release. “The advantage of New Orleans’ short distance allows us to compete with city agencies at lower overhead and competitive rates. This is one of the advantages of doing business in the historic city. from Covington. “

Boldwerks was founded in the midst of the 2008 recession and is now in expansion mode. The company’s clients are in the manufacturing, healthcare and not-for-profit sectors. Boldwerks plans to expand further into the New Orleans area in the music and arts industries, Kaufmann said.

“While the past year has been difficult for many companies, including ours, it has also demonstrated the importance of having an effective digital presence,” said co-founder and COO Matthias Roberge. “We strive to help businesses anticipate uncertainty and prosper by expanding their services into online offerings through e-commerce, social media and flexible digital communications.”

Previous Android 12: How to download the new beta operating system from Google, who can use it now
Next How to start testing Android 12 beta now

The New Year is the perfect time for a new start. If you’re unemployed or …