How to start a business: 7 important start-up steps 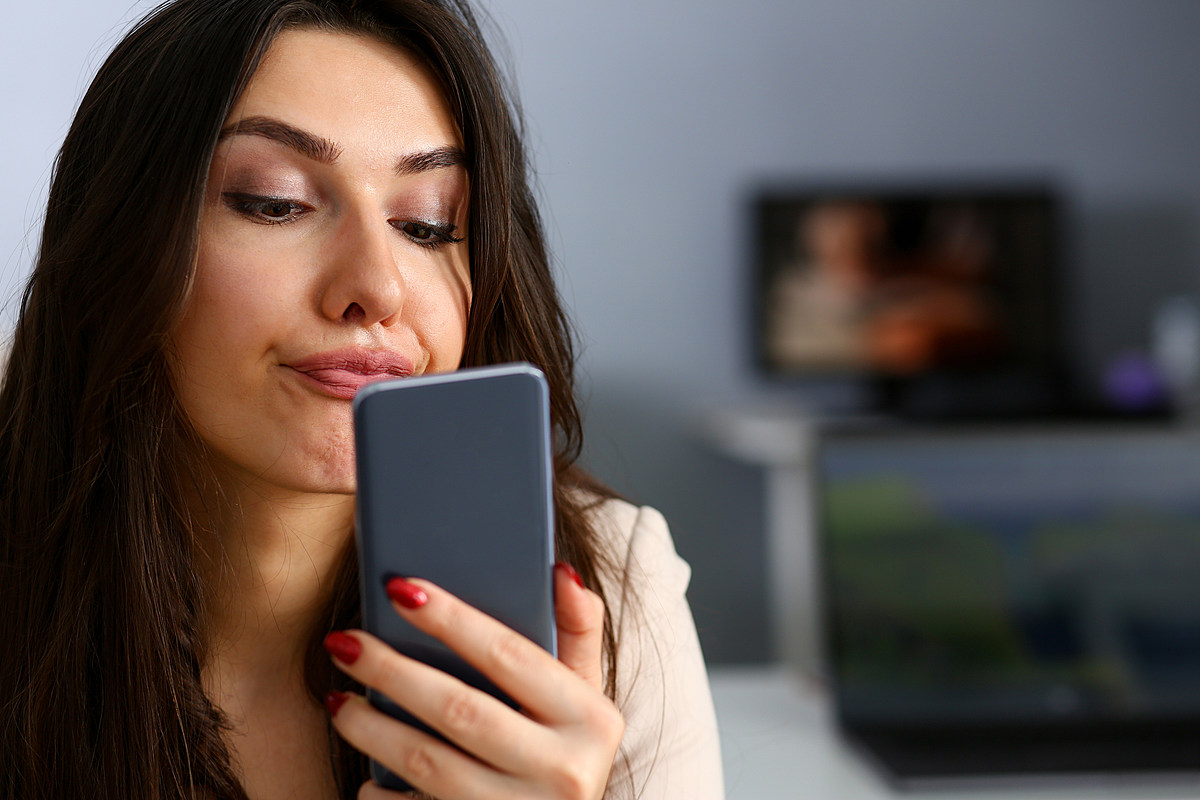 Sam was responding to former board member Leitago / Narib, who resigned from the board for a variety of reasons, including awarding a N $ 100,000 tender for a website design by a company that does not specialize in website creation and whose managing director Shareen Thude is also the vice-chairman of the board.

“This is corruption because the Craft Center has no jurisdiction in website development and Shareen Thude is both the general manager of the Craft Center and the vice president of the Arts Council,” said / Narib.

He said the Namibian $ 100,000 cost for a website was way above the normal cost of a website (even after including photography), and when he raised the issue countless times with others board members, he was treated like a troublemaker and said the decision was made.

“I think Patrick Sam and Shareen Thude have continuously defended the Namibian $ 100,000 website without ever wondering how a memorandum of understanding can be signed by the president on behalf of NACN and by Thude on behalf of the craft center. . signed by the first two of the NACN board of directors. This should raise red flags, ”/ Narib said.

Sam Said / Narib was a senior member of NACN with the right to vote and he chose to vote for the approval of a contract with the Namibia Craft Center for the development of a catalog of handcrafted gifts that can mainly be obtained by public institutions for events such as state galas, international visitors and national events.

He said: “The accusations of fraud and corruption made on social media, attacking the NACN and members of its board, are without foundation or evidence.”

“NACN did not give the Craft Center 100,000 Namibian Dollars just for a website, but also included a fully integrated e-commerce platform and portal for crafts, photography, marketing. and editorial staff in Namibia. Clearly the allocation was not just for a website. as claimed, but for a service capable of managing the value chain for artisans who migrate to an online platform to the end consumer, ”added Sam.

He said the corruption allegations against the institution threatened not only the council’s mandate but also the funding of artists.

“If there are any allegations of corruption, appeal to the Anti-Corruption Commission (ACC) and then deal with it because there are systems to deal with it,” Sam said.

Get the latest African news straight to your inbox

We need to confirm your email address.

To complete the process, please follow the instructions in the email we just sent you.


There was a problem processing your submission. Please try again later.

Thude said allegations were sent to the line minister via text message and what puzzles her is that when she drafted the terms of reference it was sent to / Narib, the marketing committee, to give her opinion, but no objections were brought to its attention.

“If / Narib had come to me and asked me why website completion is taking so long, why wasn’t I approached if people weren’t happy? We could have discussed it because they’re in marketing. But nothing came out and it was blown away. I don’t know what the ulterior motive is, “Thude added.

Namibian literature heavyweight Frederick Freddie Philander said this was not a good sign for artists because they are the ones who are suffering.

“We are concerned about the future of art in this country. It’s static because of things like these. Personal things should stop in order to improve the art sector. We must all be united because we have been taken for a ride for years, ”he fumed.

He said the issue of counseling should be investigated because the corrupt situation is ruining the theater as well as the art sector in the country.

The council is mandated by the government to develop and support programs and projects that will ensure the continued practice of all art forms in Namibia, to enrich and showcase the national heritage – and most importantly, to unify all Namibians through artistic practice.

It should also defend, promote and develop art forms on a large scale – locally and internationally.

Repeated attempts to get comments from the Education Ministry’s executive director, Sanet Steenkamp, ​​have been unsuccessful.

Receive instant alerts when news about your stocks is available. Claim your 1-week free trial …