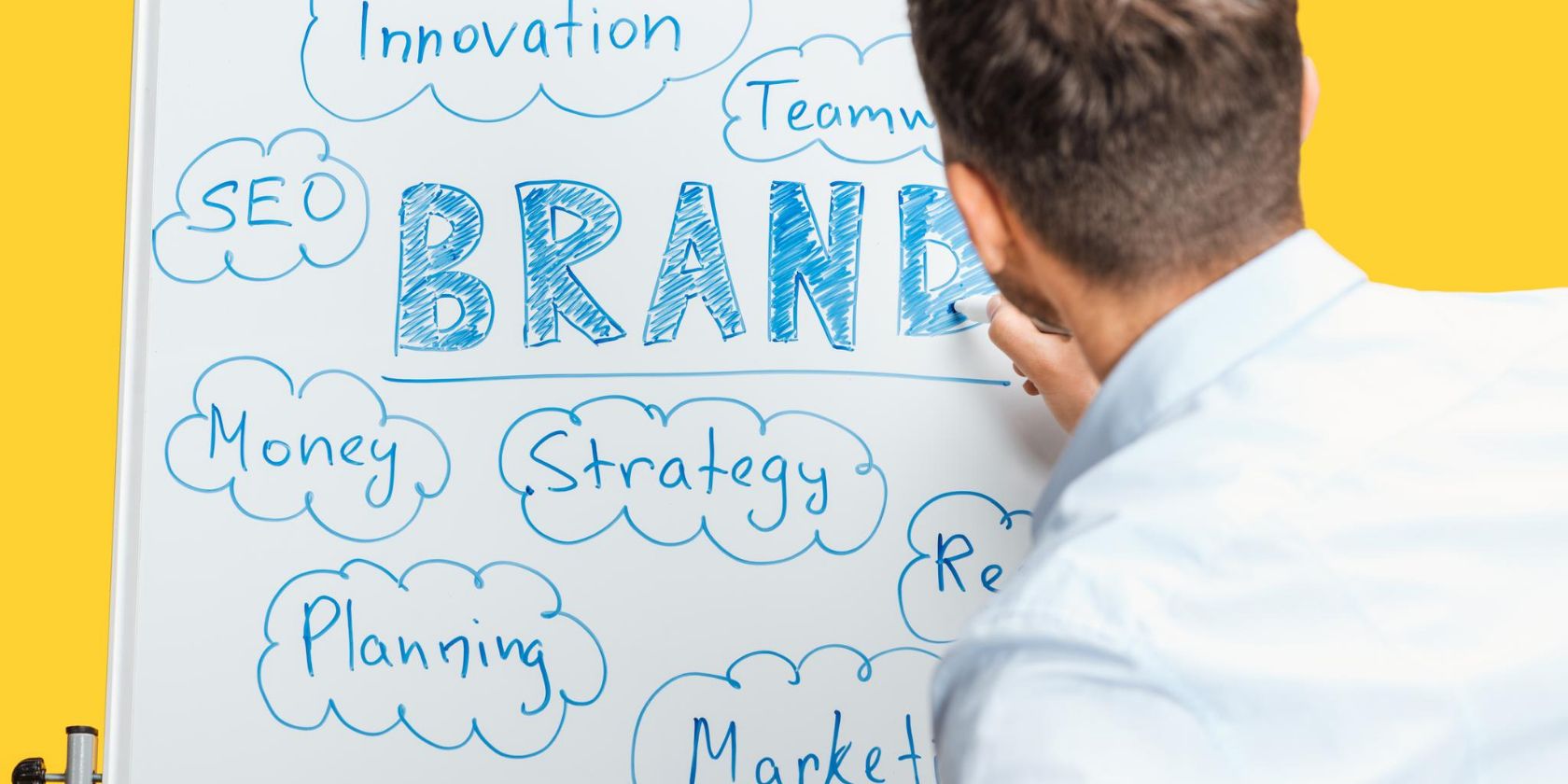 Radio editors based at stations around the world are encouraged to complete a survey to indicate the state of their industry.

From station writers to freelance writers, from agency writers to sales reps who write their own copy, this poll of 17 questions hopes to uncover the overall differences for radio editors and their workloads.

Covering ‘other duties’, pre and post Covid-19 workloads, education levels, magazine and website / social contacts and support, this is a broad survey.

The results will be used by the survey author and the senior editor of West Coast Radio in Western Australia (97.3 FM hill / 91.7 wave) Earl Pilkington, for a research article and to establish the basis and interest of a website forum specially designed for radio editors.

Earl said the forum would be used “…support each other, inform and educate new entrants in the field of radio writing. Mentoring new talent is something we should all be involved in, and I currently see little support in our industry for copywriters who write advertisements. “

Earl says he’s heard of “…some stations around the world that don’t have editors, and where the sales team writes their own copy, that makes me shiver … “ and other stations where the commercials are written by freelance writers on the basis of a mandate or contract.

He says, “I was guilty of working freelance for stations around the world until a few years ago. I wrote for stations in the UK, Norway, Canada, Texas and the US Midwest , New Zealand and Australia. ” Earl has since stopped all self-employment.

The poll is open to all station writers, freelancers and agency writers writing for radio, until July 17 or until there have been 1,000 responses.

Subscribe at radioInfo Podcast on these platforms: A casting, Apple iTunes Podcasts, Pod tail, Spotify, Google Podcasts, Grant, or wherever you get your podcasts.