The voice of the community: 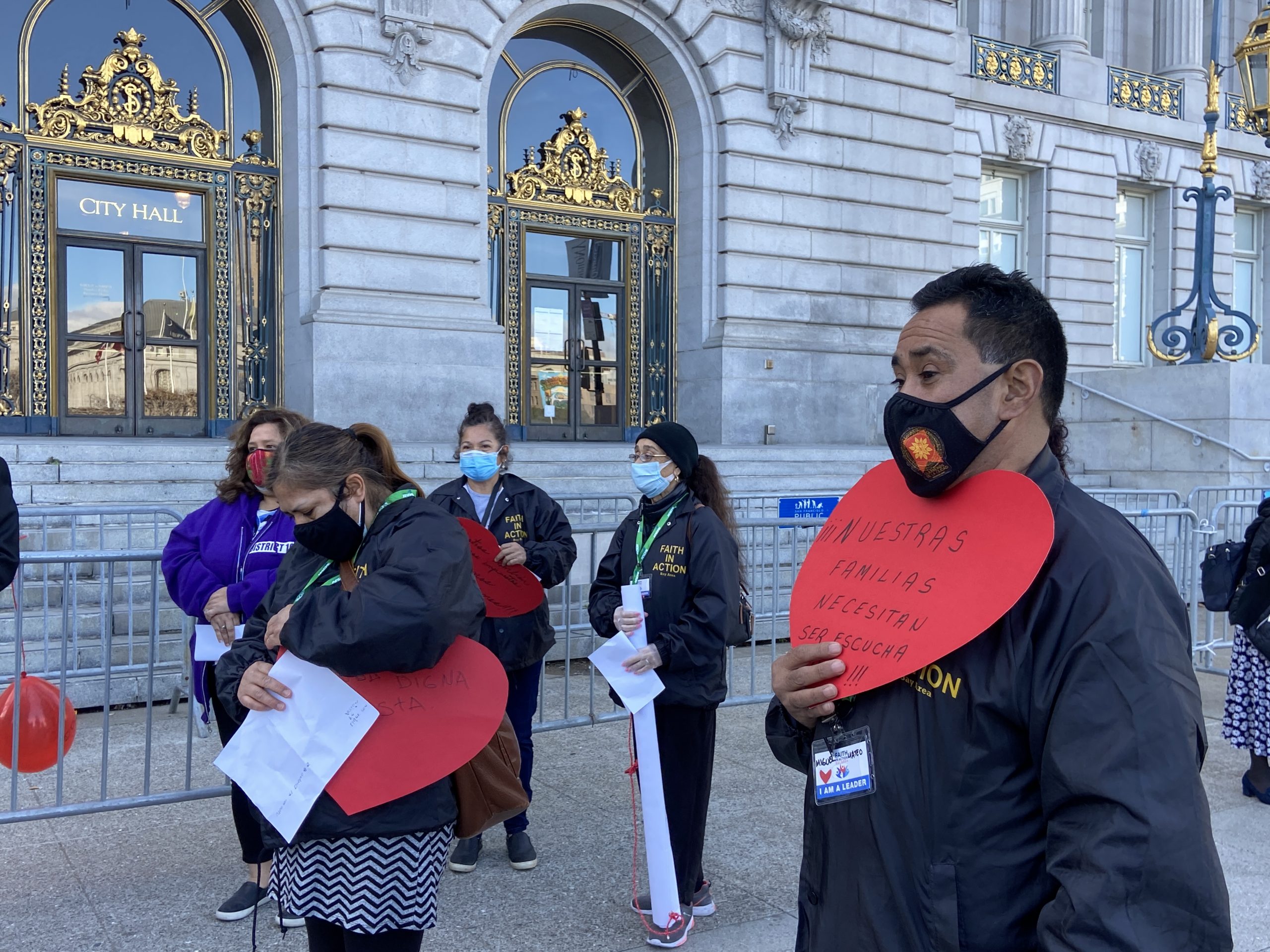 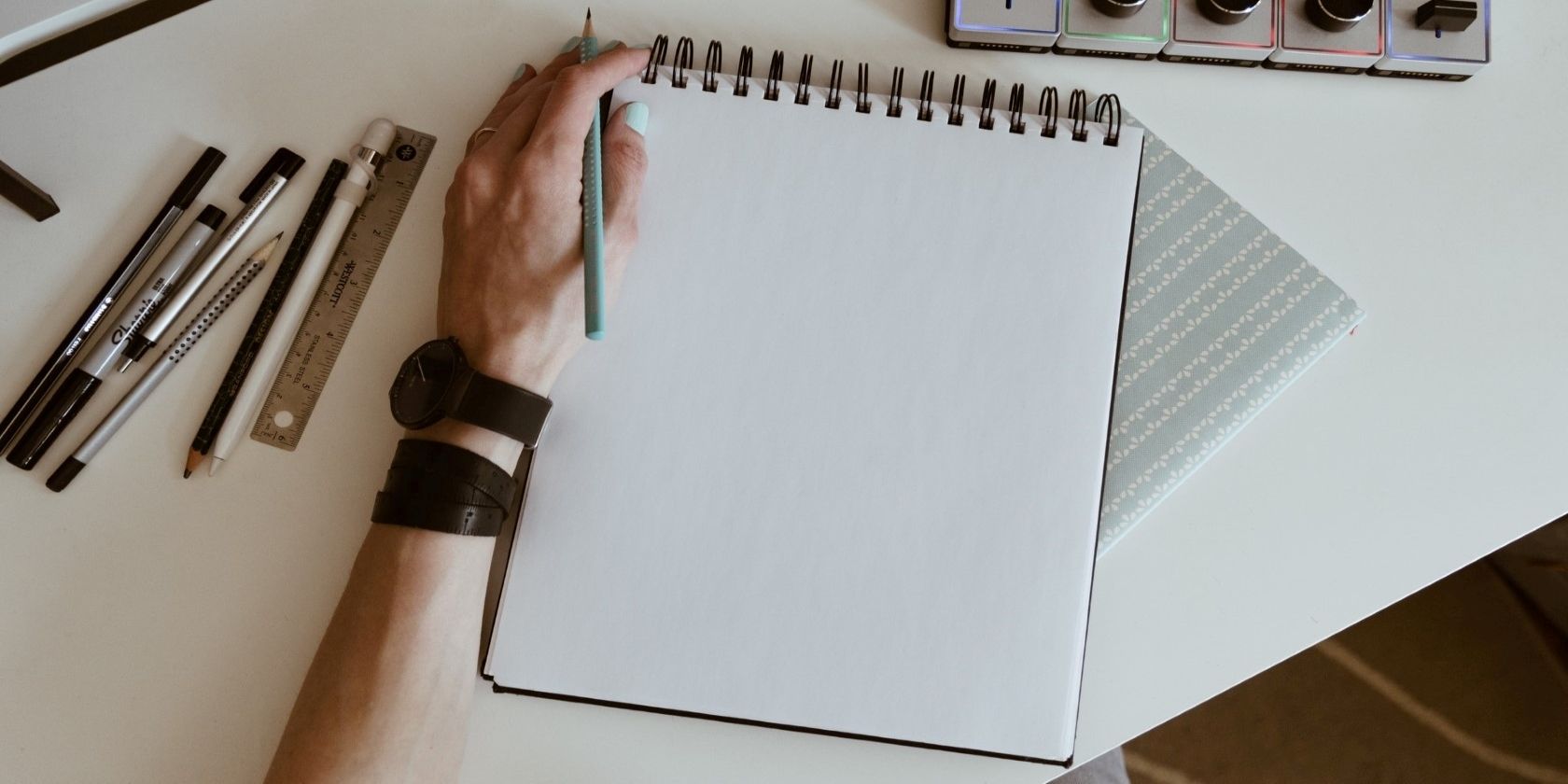 The plans for these buildings provide for 58 on-site parking spaces, of which 18 are stacked parking lots. Stacked parking is something Cotati has yet to see, and the plans also feature EV chargers and solar panels.

The site has been vacant since 1965 and the Cotati Planning Commission conditionally approved this project on April 6, 2020, for a two-story design and would contain only 12 residential units. The newly approved project will add many more units for residential and commercial use.

Housing appears to be a pressing issue for Sonoma County, and the upgrade from 12 residential units to 27 will provide prime housing in the downtown area. Of the 27 units, four of them will be affordable units built under the project.

The second point on the issues in dispute ended with the approval of the preliminary and final design review to allow site and building improvements to the three structures that currently exist at 8125, 8145 and 8175 Gravenstein Road.

The project is currently called Red’s Dispensary, but the name may change after construction.

Commissioner Lisa Moore has commented on how much she loves Red’s name because it’s historic in Cotati, and she thinks it’s a good project that fits into the neighborhood.

Red’s project plan includes the central building proposed for occupation through the use of the retail and distribution of cannabis. Commercial use will occupy the buildings on the left and right. There is currently a letter of interest about a bakery wanting to fill one of these buildings, but nothing is set in stone.

The layout plans include the construction of wooden arcades, a new parking lot, outdoor seating, new sliding doors and windows and many other improvements. Commissioner Jonathan Rodriguez mentions how happy he is to hear that the sellers are already keen to move in. Rodriguez appreciates the design of the project and the time the requester took to do the traffic analysis.

VP Sylvia Lemus also comments that she thinks this is a great project and a great way to take over that side of Western Cotati. Lemus is looking forward to the project.