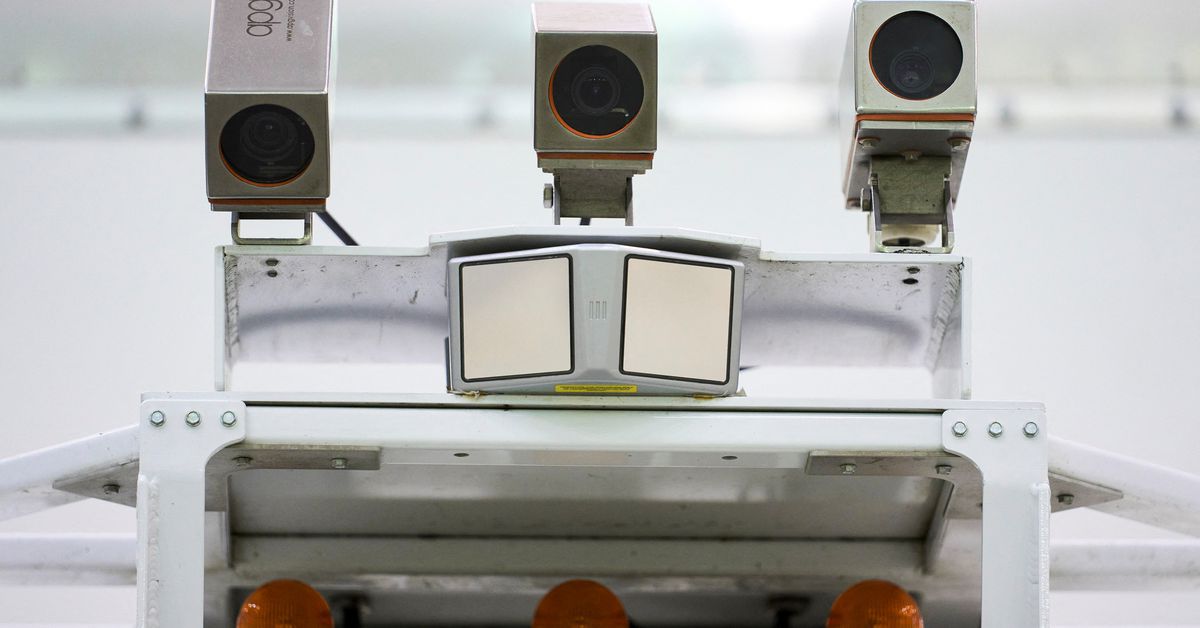 Twitter, the micro-blogging social networking site, once again clarifies the accuracy and non-bias of one of its features. Users never let any platform go unhooked, really! And why should he? People are the ultimate beta test for any platform. Well, Twitter’s automatic image cropping feature is found to reflect a bias towards women and whites, the case was reported in October 2020 and the social media platform has promised to do some testing and consider the matter, which has recently been done.

On Wednesday, the company reassessed the automatic image cropping algorithm and released the results in public. As mentioned in several reports, Twitter’s initial investigation into the matter did not show relevant results and no bias was detected, while the recent report shows the exact opposite results and it turns out that the Twitter’s automatic image cropping algorithm was in fact flawed and reflected a bias towards women and white people in general.

Users have filed their white bias complaint and the loophole here extends those claims. Twitter’s test report also found that the auto-cropping algorithm only cropped three out of 100 images to a location other than the person’s face. However, the company clarified that the algorithm did not crop any images to specific body parts, but to important things like numbers on sports shirts, as mentioned in a report from Engadget.

This is a new problem faced by the social networking platform they blamed the game on machine learning technology. Not really, Twitter’s reason for this auto-generated bias and cropping choices could be high contrast images, but the company is taking responsibility for its actions.

At the end of its statement, Twitter mentioned that one of its researcher’s conclusions is that not everything on the platform is a good candidate for an algorithm. Thus, decisions such as cropping an image should be a decision made by users based on their own preferences. Twitter cites it as a decision that is best made by people.

Additionally, Twitter recently rolled out full image previews to Android and iOS platforms, and the company promises to make additional changes to its algorithm and improve media in the future.